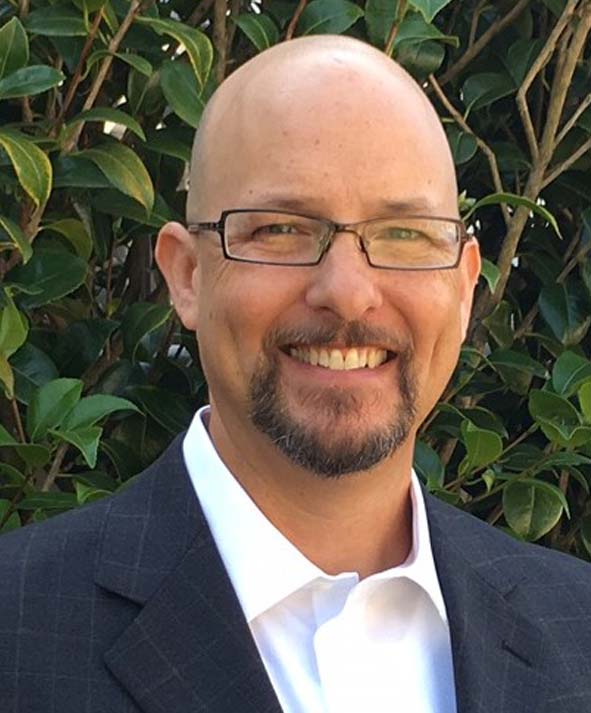 Mr. Reichenberger currently serves as the President & Chief Executive Officer of AltiBio, Inc., which he co-founded in early 2017. Prior to AltiBio, he started and led global Commercial Operations at Raptor Pharmaceuticals (acquired by Horizon Pharma), where he prepared and launched an orphan disease therapy for patients with cystinosis. He has also held senior leadership positions at XOMA, Questcor Pharmaceuticals (acquired by Mallinckrodt Pharmaceuticals), and Parke-Davis Pharmaceuticals (acquired by Pfizer, Inc.). Since joining the biopharma industry in 1989, he has led more than ten product launches or re-branding of therapies ranging in annual sales from tens of millions, to billions of dollars. He currently serves as Director for AltiBio. Mr. Reichenberger earned a BS in Biology, at the University of California, Los Angeles (UCLA) and an MBA from Pepperdine University, where he graduated with honors. 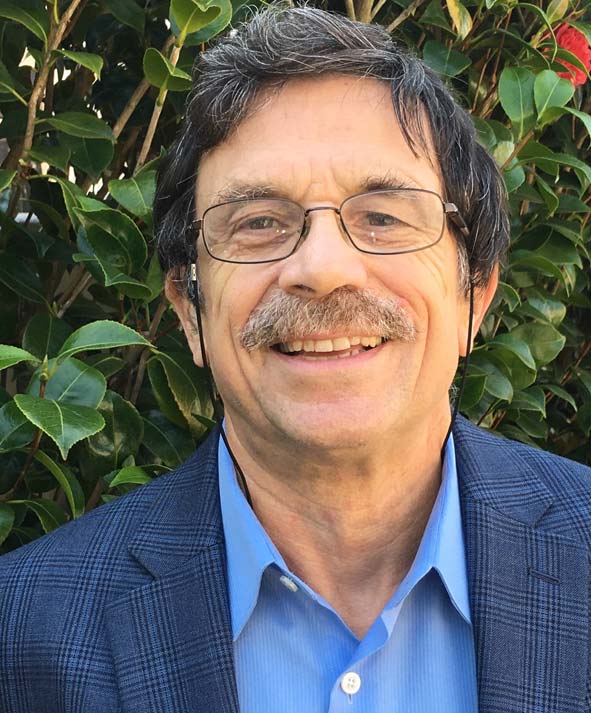 Dr. Rioux currently serves as the acting Chief Medical Officer at AltiBio, Inc. Prior to AltiBio, Dr. Rioux was the Chief Medical Officer and Head of Regulatory Affairs at Raptor Pharmaceuticals (acquired by Horizon Pharma) in charge of the development of an orphan disease therapy for patients with cystinosis. He led all clinical and regulatory strategy resulting in Orphan Designation, FDA, and EMA approval. Prior to Raptor he was Chief Medical Officer at Edison. He has also held senior medical and clinical positions at Repligen Corp., Biogen, and other biotech companies. Dr. Rioux earned an MS in Pharmacology at Pitié-Salpêtrière, PhD in Mathematical Statistics at Universität Paris, and MD at Pitié-Salpêtrière. 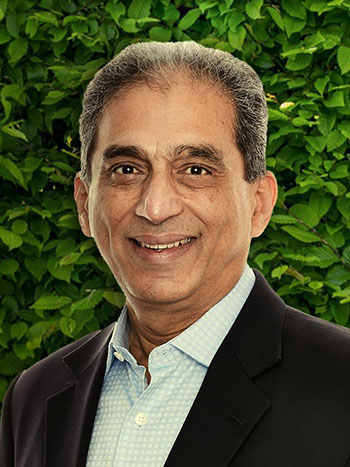 Dr. Bhagwat served as Vice President of Drug Discovery at BioMarin Pharmaceutical Inc., where he led the small molecule research group responsible for the discovery and early development of potential therapeutics to treat rare diseases. Dr. Bhagwat has been instrumental in advancing nineteen drug candidates from research into clinical development. 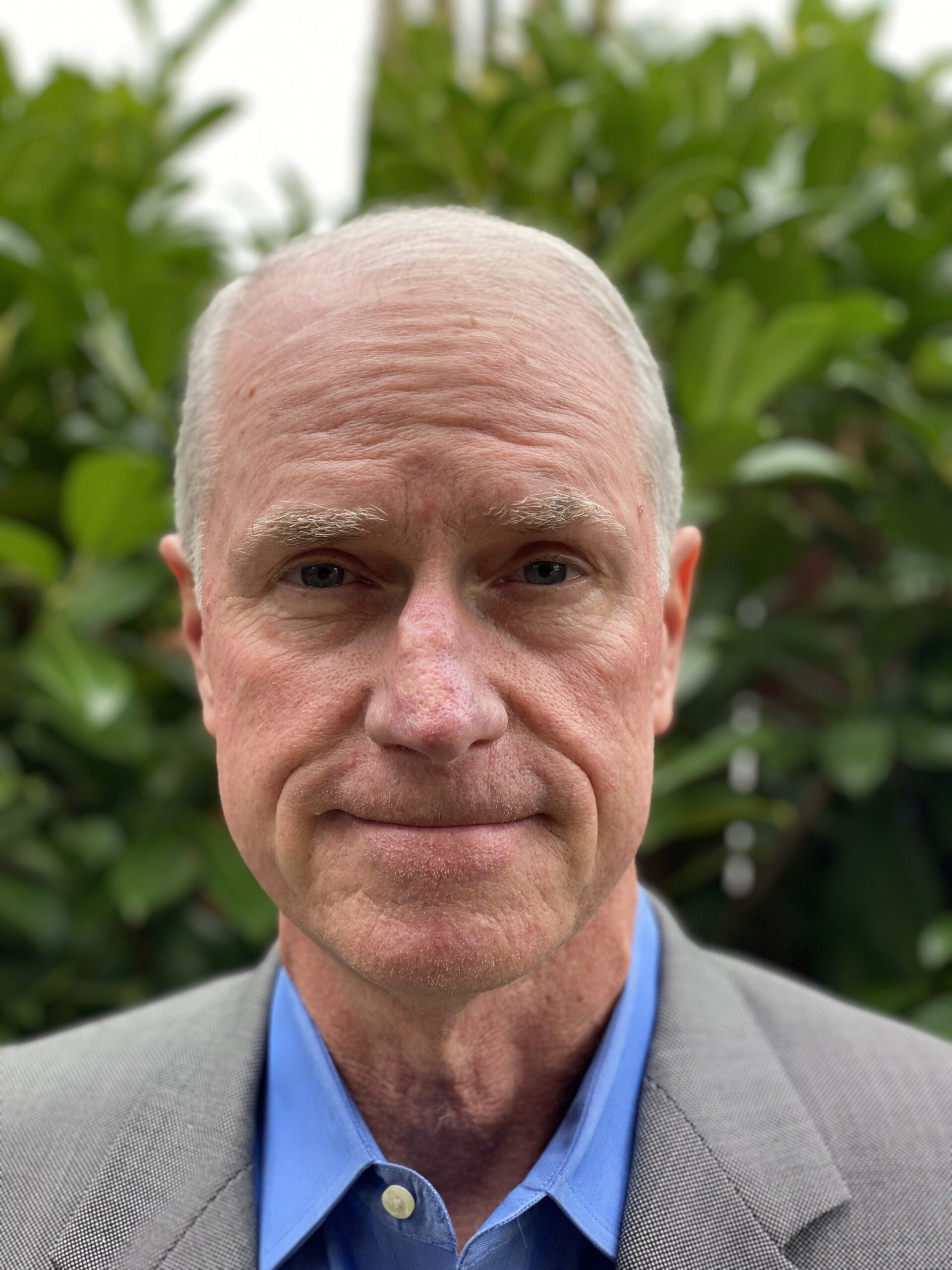